ABBAMANIA will be performing ABBAs hits fully LIVE at The Riverfront Theatre on Thursday 23rd March. Will you be there?

ABBAMANIA, the UK’s original ABBA tribute are widely regarded as one of “Europe’s Premier ABBA tribute Bands”.
Their sensational LIVE concerts have taken them all over the World.
ABBAMANIA’s tribute to ABBA at the height of their popularity is incredible, and their performance is of the highest ABBA quality.
Re-live the memories of ABBA with this the Official ABBAMANIA Tribute Show; the wonderful, catchy songs, melodies and lyrics, indeed, the music that has sold millions of records worldwide.
ABBAMANIA’s show is a wonderful tribute to ABBA’s LIVE Concert that fans throughout the World were enthralled with back in the 70’s. They have taken the wonderful music of ABBA to places such as: Denmark; England; Portugal; Scotland; Belgium; France; Ireland; Germany, Philippines and Holland. And many more.
Join us for a fabulous night out dancing in the aisles.

A musical virtuoso and multi-instrumentalist, Steven has worked for some of the top recording artistes from the past and present, such as Don Williams, PJ Proby, Tony Christie, The Drifters and The Christians... 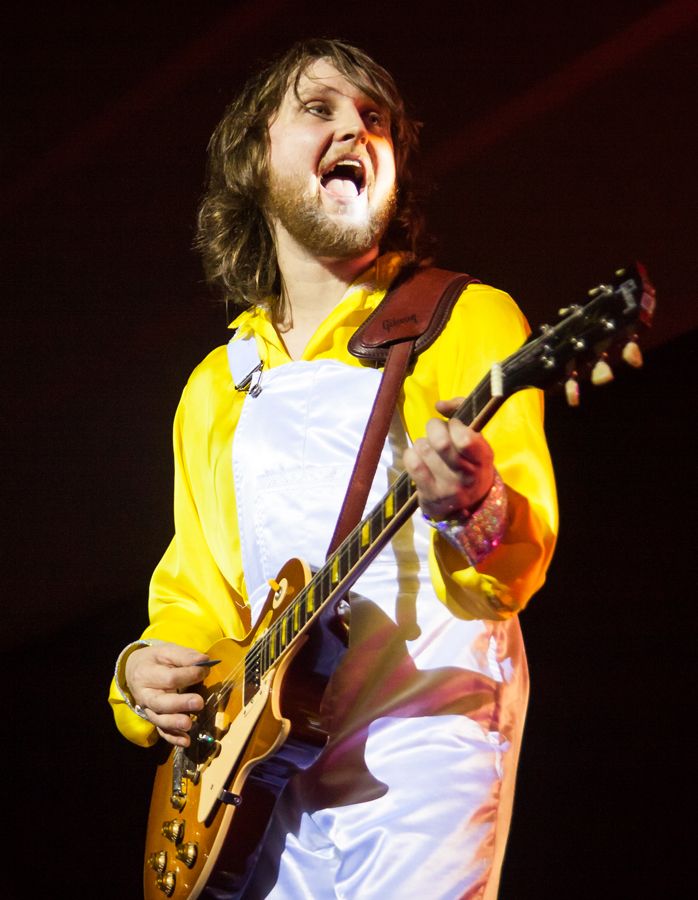 Adam is a multi-instrumentalist whose early beginnings in music started with learning the piano at the age of 10 years old. It was during this period, however, that his true passion emerged for all things guitar-related..... 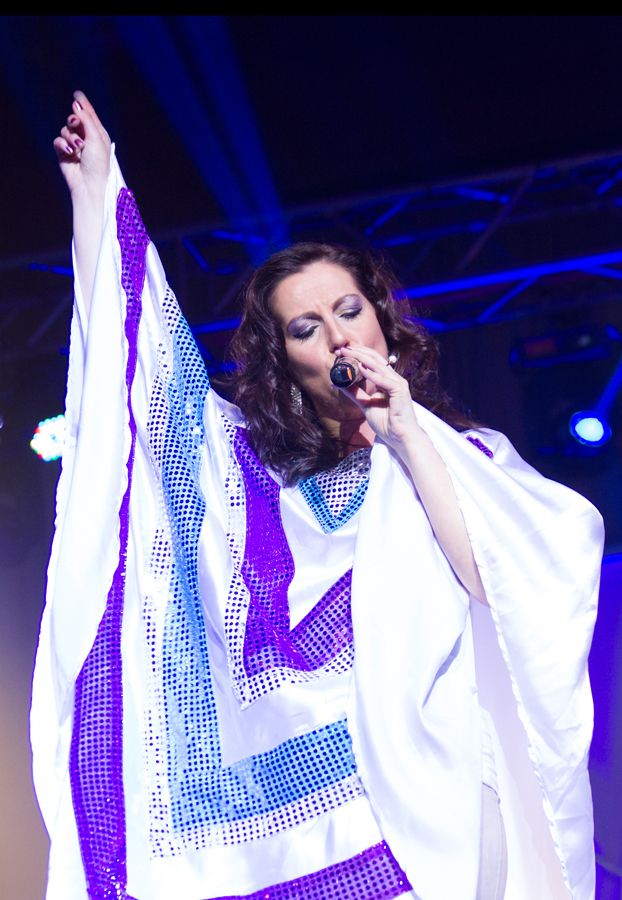 Born into showbusiness, Sharon’s mother sang lead vocals for 70’s hit pop group ‘Middle Of The Road’, and with music in her blood Sharon has been singing since she was a child...... 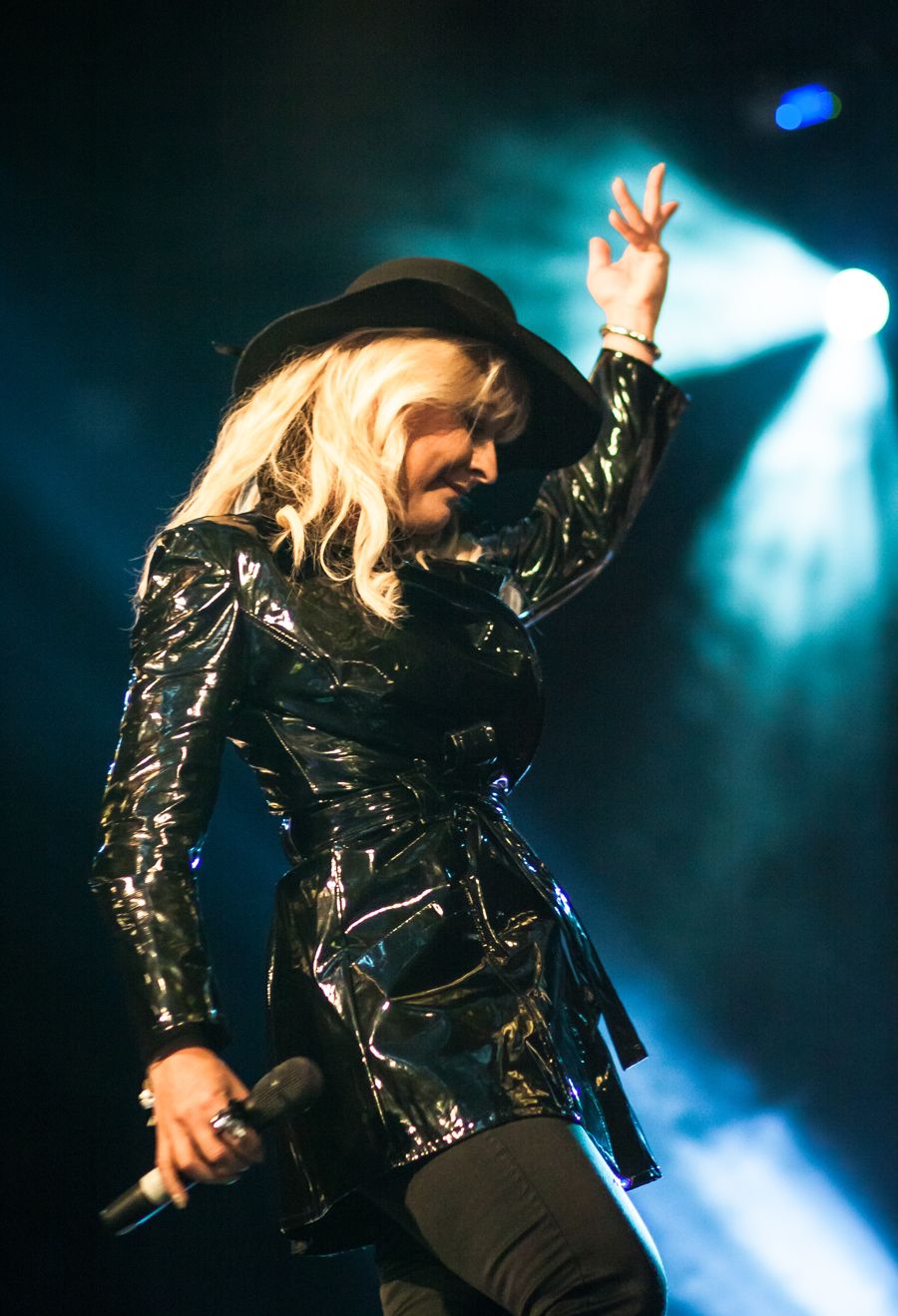 Ewa Scott - Born in Poland, a classically trained vocalist who has entertained across the globe. Ewa graduated from the Polish Academy of Music after studying Piano and Violin for 6 years....